Merry Christmas to one and all!

Just a quick disclaimer before we get started… this article was written under the influence of alcohol.

So, after back to back winning weeks, we predicted a tough week 15 and that’s exactly what we got. With the lack of games on the Sunday slate, we ended up eight points from the money with a score of 119.88. Let’s see how we got there before looking forward to a very exciting week 16 with plenty of value to be found with all the Covid cases cursing the fantasy football playoffs.

Our two big money plays in Kyler & Devante found snowflakes with the former seeing 13.58 and the latter getting us 16.40. That was pretty much game over for us. Michael Carter was another snowflake with 3.00 and with that, we can pretty much end the wrap-up.

Our value play hit yet again with Gabriel Davis grabbing us 25.50 on a $3.7k price tag being the only positive with everyone else hitting their floor so let’s move on.

We won’t dwell on it as it’s Christmas and I’ve had a beer so, let just get straight into an exciting week 16 with plenty of value to be found as we play the $20 – $3M Fantasy Football Millionaire.

We start with the GOAT. He’s been a sure-fire thing most weeks. With a limited receiving core, with Godwin & Evans missing, it’s potentially an easy stack with Antonio Brown… spoiler alert for a later pick! After a shut out in week 15 you feel Brady will have a point to prove facing a stout Panthers D.

Look up Leo Fournette’s numbers on the season and replace the name with Ronald Jones along with a price tag of just over $5k. That’s what we are hoping for in week 16 from Ro-Jo in a pass-catching role out of the Tampa backfield. The obvious value play of the week along with our next pick.

Look up Austin Ekeler’s numbers this season and replace the name with Justin Jackson along with a price tag of just over $4k. Seeing a theme here? I’m not saying they’re as talented as the guys they’re replacing but if we can get that volume from the two for well under $10k, I’ll take it all day long.

Brown, Ro-Jo & Gronk. You’d imagine they’re going to the majority of Brady’s targets and if we’ve got two of the three in a game where Brady is looking for blood it could help fill our pockets. AB has put up outstanding numbers even with the one and two receivers in the team, without them we could see that 100-yard bonus from #81.

No value or Brady influence in this play. It’s as simple as the Ravens ranked 31st against the pass and Ja’Marr Chase is the WR1 for Cinci. He had a quiet week against Denver with one catch on four targets so a bounce-back may well be on the cards in a home game they’re favoured in. 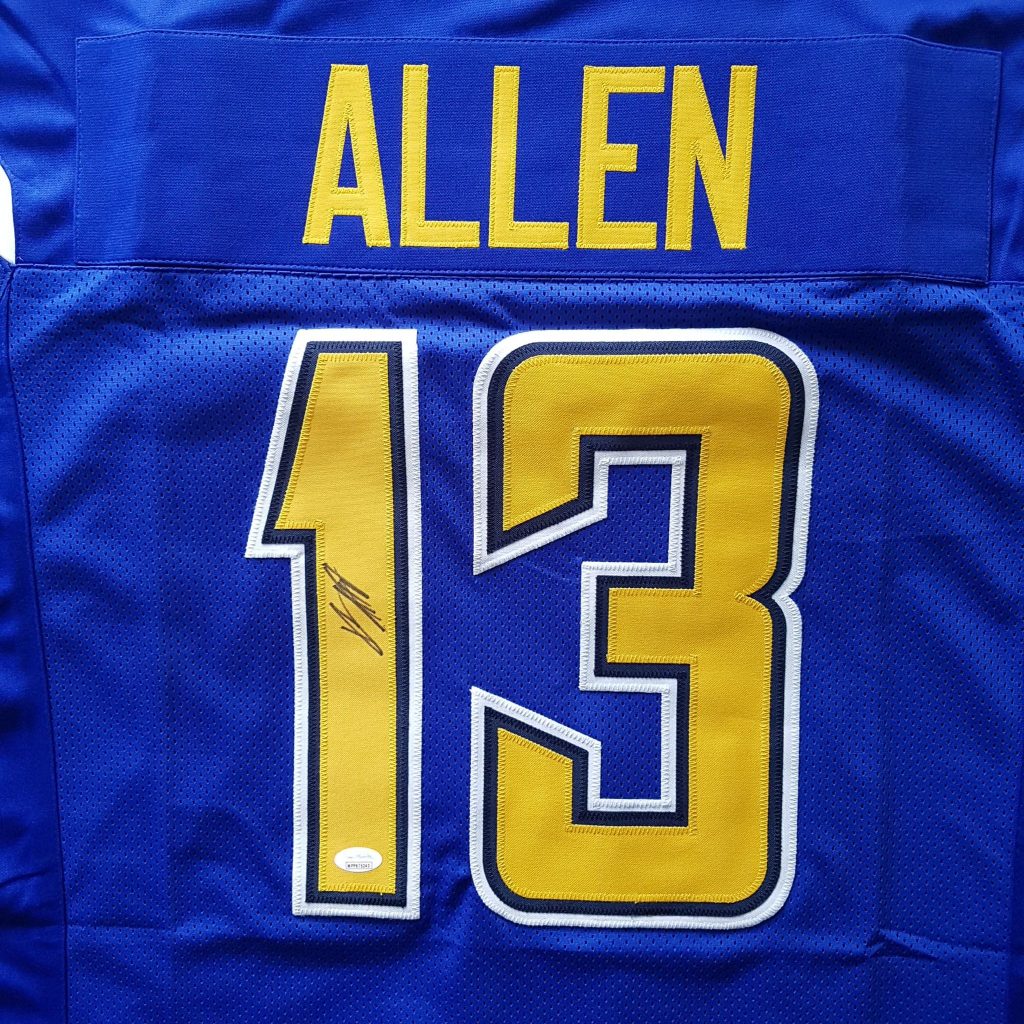 The Chargers play the Texans and Mike Williams is missing! Hello Keenan Allen! Extra targets against the equally awful Texans against both the run and pass. To have any sort of success this weekend we need both the Bucs and Chargers to ball out! Simple.

The only thing lacking from Pitts rookie season is his touchdown numbers, with him finding the endzone on only one occasion. Other than that the 2021 pro-bowler has had a superb season and now faces the 25th ranked Lions against the pass. If he can find the endzone in a winnable matchup for the Falcons he could easily 3-X his fee.

Our Manny Sanders replacement last Sunday was Gab Davies. This Sunday Sanders is back and Davis is out… along with Cole Beasley. Apologise for the lack of in-depth analysis but it just makes sense.

The Giants are probably starting Jake Fromm who joined 2 weeks ago. Sterling Shepard is injured and Kadarius Toney is doubtful. If the G-Men were playing the Eagles second-string defence. I’d still have them in this line-up.